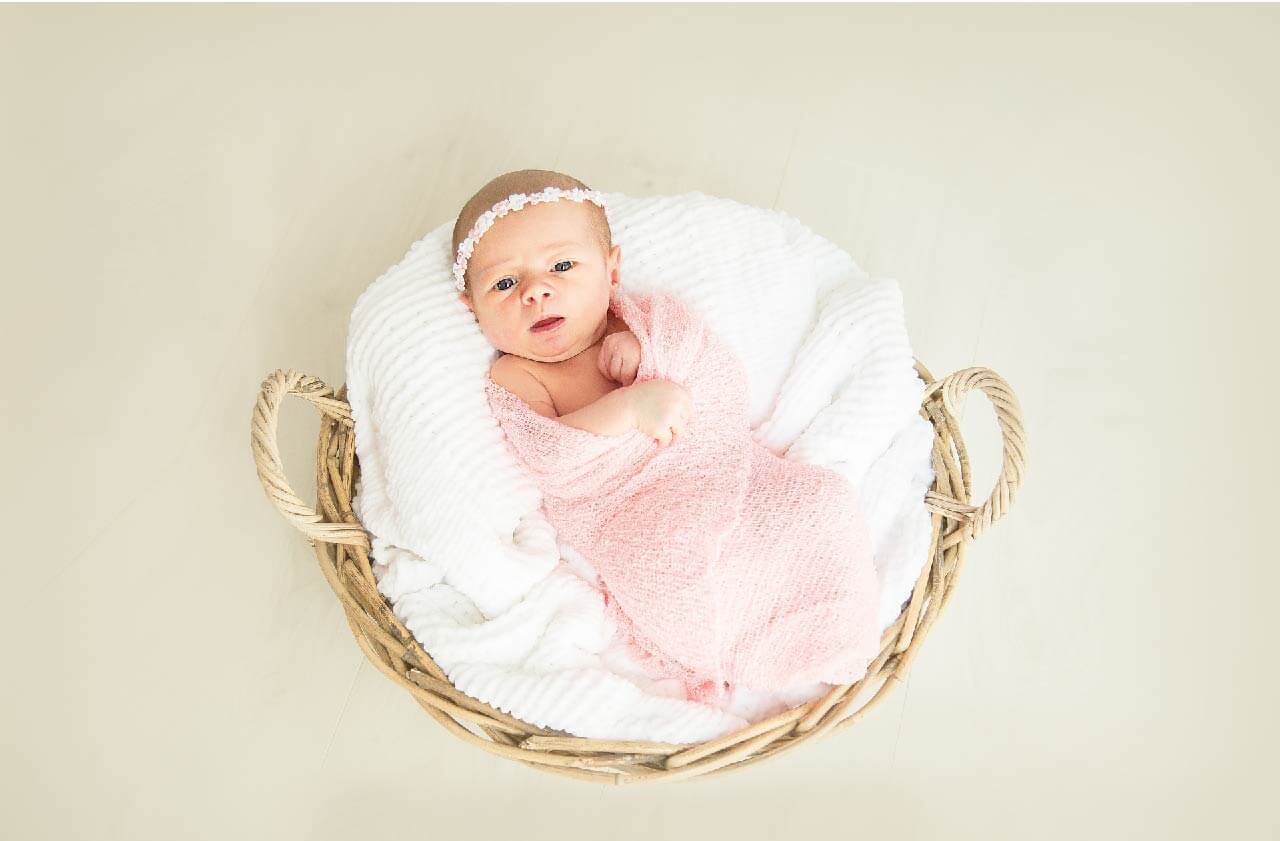 Here you will find the most comprehensive list of girl names from Greek mythology. Many of these mythological female names are inspired by strong Greek goddesses and inspiring Greek muses. You’ll also find more information about the origin of the name, so you can choose a name with confidence and the full knowledge of its associations.

Why Choose a Greek Mythology Name for a Girl?

Greek mythology is the most iconic and foundational of the mythological stories in Western civilization. Choosing a Greek mythologoical name connects your daughter to one of the longest, most complex collection of history and myth available, providing access to a rich tradition and meaning. These names are often associated with powerful and principled rulers and characters who embody qualities that we value and aspire to carry within us.

Giving your daughter one of these names sends the message that you believe in her future and her ability to live up to lofty expectations. You’ll be placing her directly into a rich, vibrant history that has captivated minds and imaginations for thousands of years. You’ll also be giving her big shoes to fill by setting her up for a future full of achievement and influence.

These are some of the most beautiful and recognizable Greek mythological girl names.

Goddess Names for Girls from Mythology

This list includes names of goddesses. It also includes female primordial deities, whose stories are some of the oldest we know. In myths, they are said to have existed from the beginning of time.

Here you’ll find a list of characters from ancient Greek mythology. Many of them have unique names and embody specific characteristics. Their character synopses’ highlight their strengths and virtues.

This list of mythical names includes many beautiful choices. These females are associated with powerful stories and characteristics.

Many of the female Greek characters have cool and edgy names. Here you will find badass mythological names that carry the meaning and importance of a rich, storied past.

Mythology was full of powerful, wise, and complex characters. Here is a list of these females who can provide inspiration for naming your daughter.

Mythology is filled with many different names that aren’t used widely today. This list collects many of the gods from these varied and vibrant cultural myths.

As they do for so many trends, celebrities are leading the way on the mythological baby name trend. There are many celebrities who have bestowed these meaningful, complex names on their children, giving them the gift of a name that carries historical significance and intrigue.

Patricia Arquette gave her daughter the name Harlow Calliope. Calliope is the name of a famous muse from Greek mythology who is associated with poetry and embodies eloquence. She was known for having a voice that sounded like a beautiful harmony.

Emma Thompson and Greg Wise named their baby girl, Gaia. Gaia is the Greek personification of the Earth as a goddess.

Julianne Nicholson and Jonathan Cake opted to name their daughter the pretty name of Phoebe. Phoebe, in Greek mythology is a Titan, and daughter of Uranus (Sky) and Gaea (Earth).

Elizabeth Smart and Matthew Gilmour named their daughter, Chloe. In Greek religion and mythology, Chloe is a goddess of harvest and fertility.