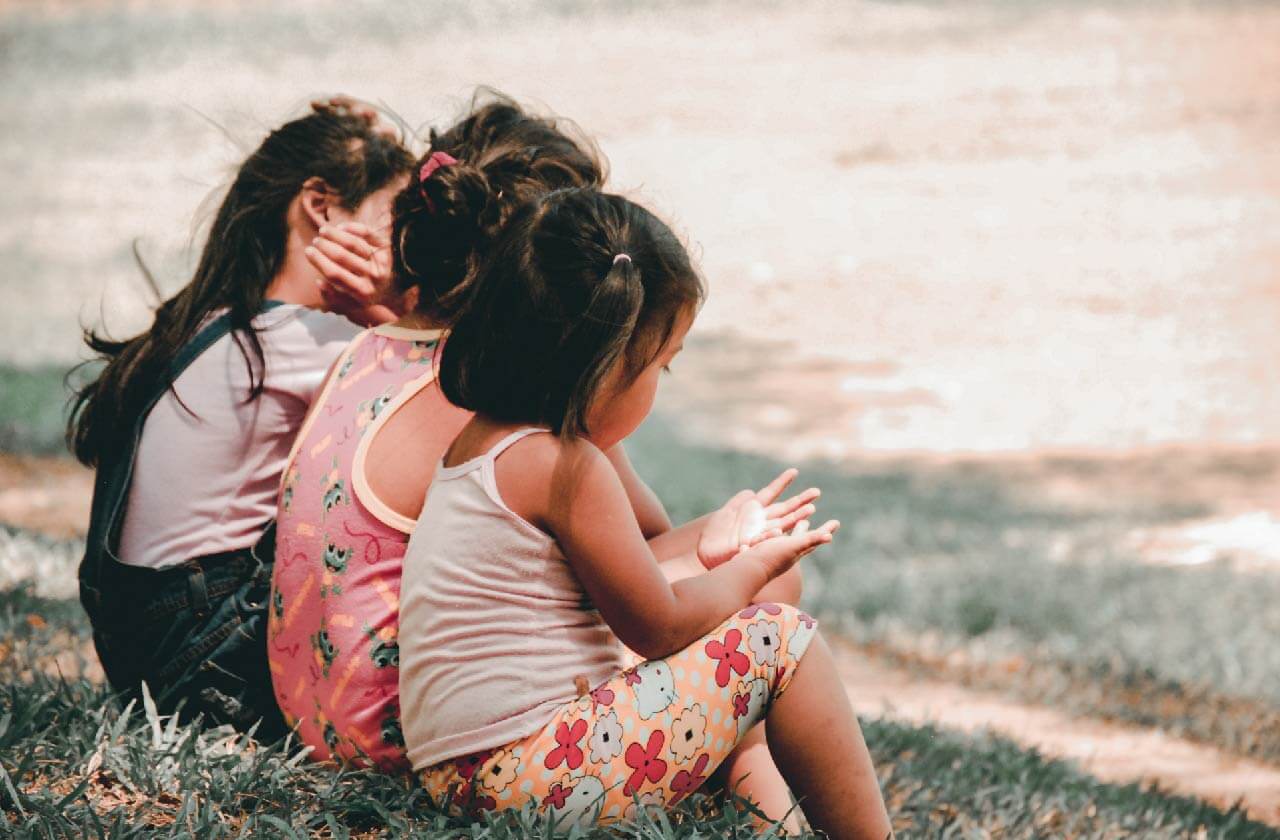 What is the Most Popular Name in the World?

Well, names like Bliss, Dream, and Rhyann may be in vogue for the moment, but they’re likely a flash of popularity that will fade away soon. We aren’t likely to be seeing those names in ten years.

Chasing an edgy naming trend in order to help your baby stand out in a unique way can be tempting, but using your name to stand out from the crowd comes with some real costs. Wacky names are a source of ridicule, embarrassment, frustrating mispronunciations, and overall negative impressions.

People like what is familiar and recognizable to them, and choosing a popular baby name can solidly root a child with a common name in positive associations. Instead of having to spell or explain their name for the millionth time, a child can grow up focusing on their ideas in conversations and classrooms, without feeling singled out for their ‘weird’ name. People generally have a positive first impression of someone with a recognizable name, and it helps to increase a child’s sense of confidence and self-esteem.

This is especially important in the workplace. A Marquette University study looked at how people’s first names influence hiring decisions. Results showed that people with statistically common names (in other words, popular names) were seen as the best-liked and most likely to be hired. Employers saw unusual names as the least liked and least likely to be hired.

While choosing an employee based on the popularity of their name might not always be fair, it’s human nature to prefer that which we find familiar. By choosing a popular baby name, parents may be giving their child an immediate advantage in a competitive world.

What are the Most Popular Names?

What’s the Most Popular Boy Name in the World?

Muhammad (and other spellings like Mohammed, Mohamed, Mohammad and Muhammed) is the most popular boy name in the world, with more than 150 million men and boys sharing the moniker. The popularity of this name is due to the Muslim tradition of naming the firstborn son after the Islamic prophet. Muhammad frequently tops the list of the most popular boy names in Muslim countries.

Liam is the most popular boy name in the United States according to the US social security administration. Liam first gained the number 1 spot in 2017, bumping Noah, which had held the top spot for the previous 4 years.

What’s the Most Popular Girl Name in the World?

Girls seem to have more variation in their name choices as a general rule, but Sofia (and other spellings like Sophia, Sophie, and Sofie) is the most popular choice for girls across the globe.

Olivia is the most popular girl name in the United States. Olivia first gained the number 1 spot in 2019, bumping off Emma, which had previously held the top spot for the last 5 years.

How to Search for the Popularity of a Name

If you have a name in mind and want to check its overall popularity, you can use this link to search the United States Social Security Administration database. It will give you statistics on the name’s popularity, the number of births per year with that name, the percentage of the total male or female births in that year, and the sex most often associated with that name.

One of the more interesting features of this data is seeing trends over time. You can find that a popular name peaked and then faded out to be much less popular over time. For example, the name Amanda was in the top 5 from 1979 through 1992, a very long run. However, it started to decrease in popularity slowly and now ranks all the way at 447. This lets you see that the name was once popular, but it is going to be a name associated with a particular decade that will feel somewhat dated today.

At the same time, you can use this tool to find out if a name has a long, stable history of popularity. The name Michael, for example, was number 1 every year except once (when it was still number 2) from 1954 through 1998. Though it has fallen from its number 1 spot, it is currently ranked number 12 and was in the top 10 as recently as 2015. This shows that some names remain popular for multiple generations and will not feel dated if given in a modern setting.

How to Search for the Most Popular Names by Year

If you find it easier to see a list of popular names in the United States by year, you can use this link. If you enter a year of birth, you will see the Top 10 names for that year for both boys and girls. The portal will provide the rank of the name’s popularity, the sex associated with the name, and the percentage of total births for that year.

If you search multiple years, you will see lots of overlap in the Top 10. For instance, Olivia, Emma and Sophia have been jostling one another for the top spot for multiple years. While a name might occasionally have a brief spike in popularity, most names in the Top 10 tend to remain relatively popular for several years and are safe bets if you want to ensure a familiar name for your baby.

The Hottest Baby Name Trends of 2021
Next Post:7 Secrets to Choosing the Perfect Baby Name