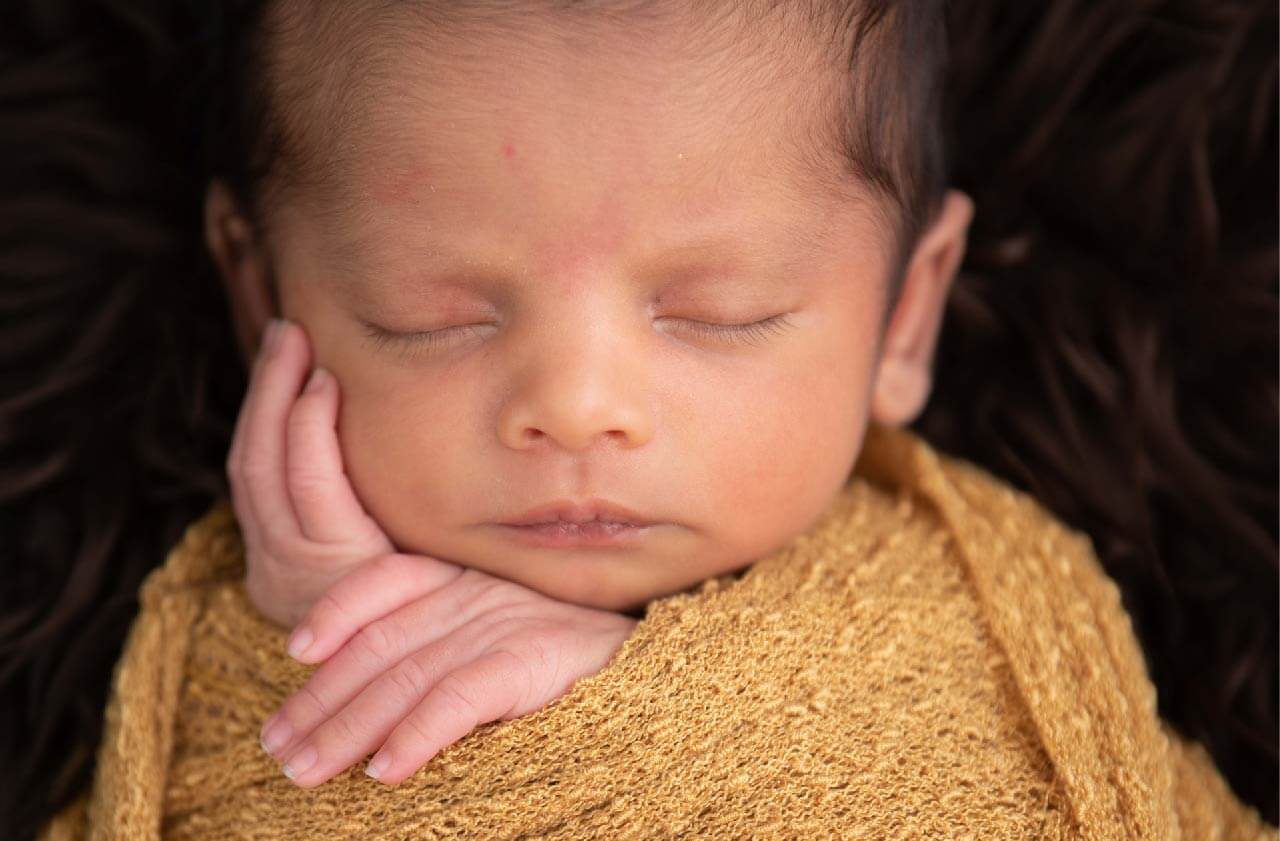 Greek mythology boy names will connect your son to some of the most powerful, inspiring, and storied characters in all of Western civilization. Here you will find information about the character’s story and role in mythology, so you will feel informed and confident about the name you pick for your son.

Why Choose a Greek Mythology Name for a Boy?

The benefits of choosing a Greek mythological name is that it is connected to a rich, vibrant history. Greek myths are stories that teach us the universal and foundational qualities of what it means to be human. These are the stories that have survived for thousands of years and continue to be told again and again in modern time.

Many Greek characters are gods or other deities who embody strength, virtue, and honor. The characters throughout Greek mythology are associated with deeply meaningful stories of how one should behave and treat others. Giving your son a Greek mythological name associates him with these powerful qualities.

The ancient myths are full of daring men who have captivated the world with their stories and personalities. These are some of the most recognizable Greek mythological boy names.

God Names for Boys from Mythology

Here you will find a list of god names including those who lived on Olympus and the primordial deities, figures which, according to myth, have existed since the beginning of time.

This list contains character with cool names from Greek mythology. These are some of the most well-known and popular character from ancient mythologies. These males are often associated with specific qualities and characteristics, and they have had their stories passed down for thousands of years.

Mythology is full of gods that have fantastic stories of bravery, courage, and wisdom. They also have names that aren’t common today. Here you will find some unusual choices.

Greek mythology provides many uncommon names to choose from. Learn more about their inspiring characteristics here.

As they do for so many trends, celebrities are leading the way on the mythological baby name trend. There are many celebrities who have bestowed these meaningful, complex names on their children, giving them the gift of a name that carries historical significance and intrigue.

Gwen Stefani and Gavin Rossdale named their son Apollo after one of the most important Olympian deities in both Greek and Roman mythology. Apollo is the god of music, truth, healing, the sun, and light. Talk about giving a kid a lot to aspire to!

Anne Heche gave her son the name Atlas. Atlas was a leader of the Titans who is best known for carrying the world upon his shoulders, a story in which he embodies strength and endurance.

Actor Chris Noth gave his son the name Orion, who was a hunter Zeus placed among the stars. This story inspired the naming of the constellation Orion, which is anchored by three aligned stars known as Orion’s Belt.

James Hetfield, member of the band Metallica, named his son Castor. Castor was the twin brother of Pollux and is the Roman patron god of horses and the social order of mounted knights.

Terrence Howard and Mira Pak named their boy Hero. Heroes were mortals in Greek mythology and were no less respected than demi-gods.