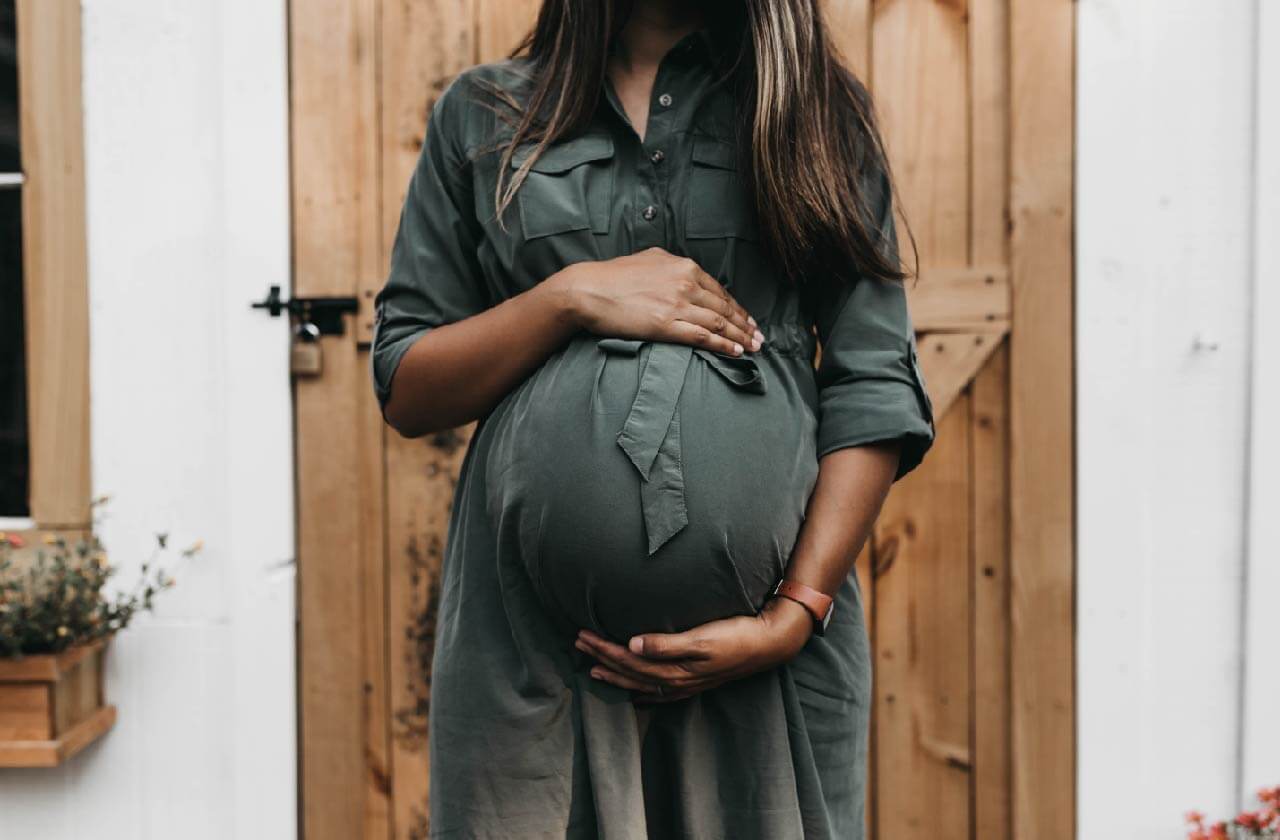 9 Tips on Choosing a Middle Name for your Baby

Middle names are more subtle because they aren’t heard as often. Your child can also often choose whether or not to share it as they age. Middle names provide a great place to bring in creativity, flow and uniqueness.

1. Start by Choosing the First Name

While it may be tempting to start with the middle name, since there is less pressure involved in this choice, it’s really important that you have the first name chosen before you pick a middle name. Start your search by researching baby name lists to find the perfect first name.

Often, middle names will come from the shortlist of potential first names that didn’t make the cut. In addition, it’s really important that the middle and first names match well, which brings us to the next point of consideration.

2. The Middle Name Should Flow

The first and middle name should flow together. Often, this means that they have different lengths and numbers of syllables. Short middle names often help balance out long first names and vice versa.

If you had a creative name on your shortlist for first names but weren’t quite brave enough to make that choice, the middle name can be a great place to let that creativity and uniqueness shine. Your child’s middle name does matter, but they will have far more flexibility with how they use (or don’t use) this name throughout their lives. You could be a little bolder and go with a less traditional option here.

Double check to make sure the middle initial looks and sounds nice in conjunction with the full name. Studies have shown people’s middle initials have a particular and powerful effect on how people are perceived by others. Perhaps because of the use of middle initials in academia mentioned earlier, people associate those who use their middle names or initials with high intellectual capacity and performance.

Think of some of the powerful and meaningful names you know that stand out because of their use of a middle initial. John F. Kennedy, Samuel L. Jackson, and Michael C. Hall have all used their middle initials to make them stand out prominently with what would otherwise be fairly common and unremarkable first-last name combos.

A popular nickname convention is to combine the first and middle initials. In this way, Adam James becomes AJ, Claire Jessica becomes CJ, and Thomas John becomes TJ. While this is certainly not the only way to create a nickname, it’s worth taking a moment to see how your child’s initials sound together. They may end up being given a shortened moniker of this type by friends or relatives whether you like it or not, so it’s worth checking first!

6. Middle Names can have Personal Significance

You and your partner should consider whether the middle name will have any personal significance. It is very common to give a child the same middle name as a grandparent or even a parent. It is also common to choose a relative’s first name as the child’s middle name as a way to honor them. Some parents give their child the mother’s maiden name as a middle name to better connect them to their lineage.

7. Middle Names Can be Used a First Name

To really understand how important a good middle name is, consider how many famous people are actually using their middle name as their first name.

Brad Pitt was born William Bradley Pitt. He opted to go by his middle name early in his career. Laura Jean Reese Witherspoon dropped her first two names in her public persona. John William Ferrell is better known as simply Will Ferrell. Walter Willis apparently didn’t have quite the same ring as Bruce Willis.

Just like these celebrity examples, there may come a time when your child finds it useful to use their middle name as a first name. It’s worth taking the time to consider how their name would sound if they made this choice.

8. Test the Initials and the Monogram of the Full Name

Remember to consider all of the implications of your child’s full name. Test out their initials as a trio and try to make sure they don’t spell out something inappropriate or disturbing.

For example, the initials of the following names, Annabelle Sophie Smith, Peter Michael Sabb, Henry Isaac Victor, and Katherine Kelly Koontz could be a moment for pause and reconsideration.

It’s also important to remember that monograms are popular in the United States. They appear on everything from hand towels to yoga bags. In a monogram, the last name’s initial appears in the center, and it is larger than the other two. In this case, you need to consider what the initials will look like in first, last, middle order.

Whether they spell out something potentially inappropriate (like Daniel Kane Imani spells DIK) or just something silly (like Ashley Kelly O’Brien spells AOK), take a moment to consider the monogram.

9. Decide How Many Middle Names You Want

In some regions or pockets of a culture it is customary to give multiple middle names. For example, in the United Kingdom, many people, including members of the British royal family, have two or more middle names. It is seen as a marker of elite status and lineage.

However, you don’t need a connection to this tradition if you want to adopt it as your own. If you have a lot of people you would like to honor, or simply can’t decide on one perfect middle name, you can give your child more than one middle name.

It is a good idea to stop at two, though. More than that can make a name very long and complex and make practicalities, like filling out paper forms tedious and time consuming.

Whatever your preference for middle names, it’s important to realize that your baby’s first and middle names are going to be said together all of their lives. So, whatever your choice, make sure they sound good together!