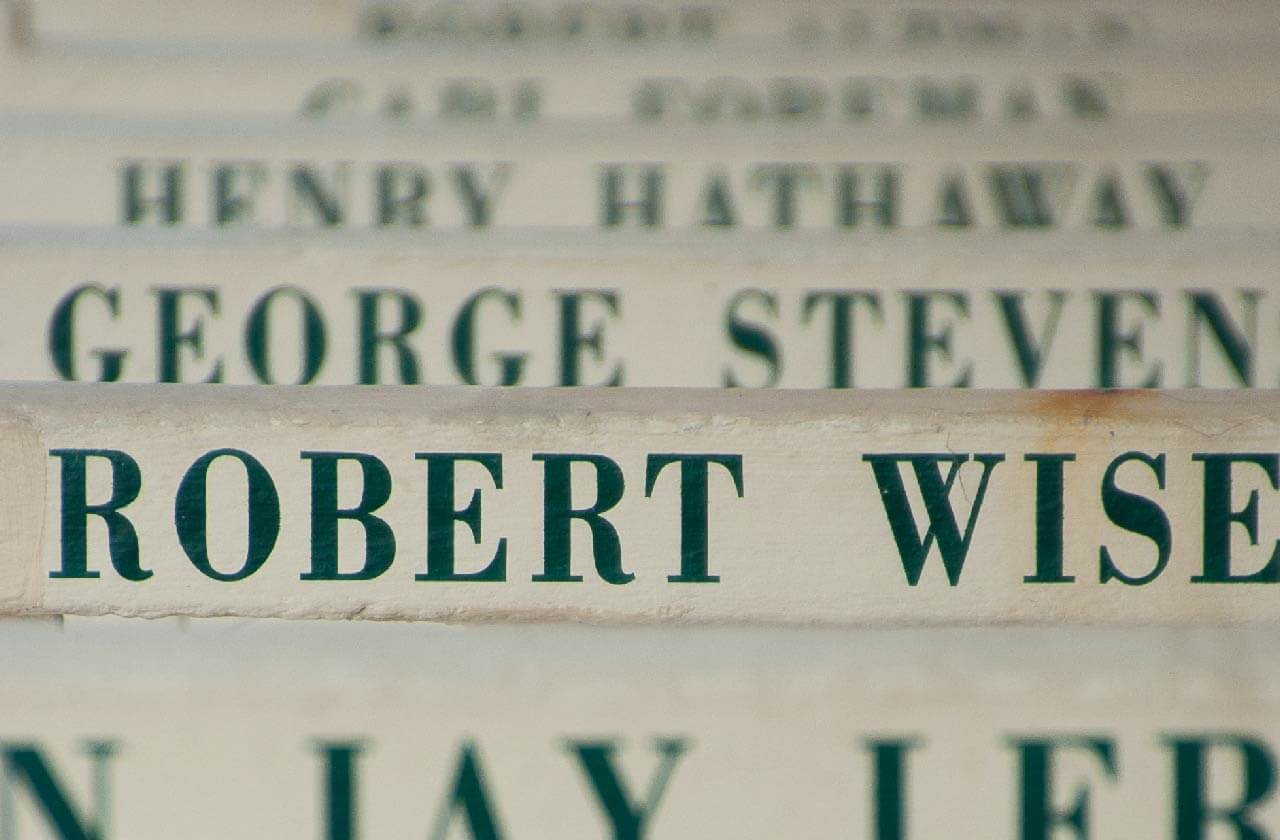 The Origin of Middle Names

What is a Middle Name?

In Western tradition, babies are usually given a first name, and their father’s last name. The middle name is the name that occurs between these.

The purpose of a middle name was traditionally to demonstrate status, or an important connection. Middle names customarily had family or religious significance, as parents gave their children middle names from an ancestor or from the saints. However, today it is more common for parents to choose a middle name based on personal taste, rather than historical importance.

Middle names first appeared in ancient Rome, but they were only bestowed upon people with significant social connections and power.

Over time, the practice of bestowing a middle name fell out of favor, but it resurfaced in Western cultures, most noticeably in England and the United Kingdom where aristocracies thrived in the 18th century. Middle names became a way to demonstrate a child’s lineage in an era where social structure was considered of high importance. In these cases, children were given multiple middle names, thereby telling a story about their family lineage and important familial connections.

In the same way, names from other regions (like Spain and the Middle East) often had a tradition of adding surnames from previous maternal or paternal lines in order to trace their lineage back through the ages. Their names functioned in the same way that a family tree does, providing a clear picture of the links leading up to this particular child’s birth.

Current Use of Middle Names

The use of middle names in everyday life has been gaining traction in recent years. Using middle names (and often middle initials) has become increasing popular among authors, actors, politicians and celebrities. These people often use middle initials as part of their official authorial persona to give their name elevation and notice.

Perhaps because of this trend, some now consider the use of a middle initial to be ostentatious. At the same time, however, studies have shown people are more likely to see those who use their middle initial as more intelligent and successful.

65 Baby Quotes
Next Post:7 Ways to Choose Names for Twins